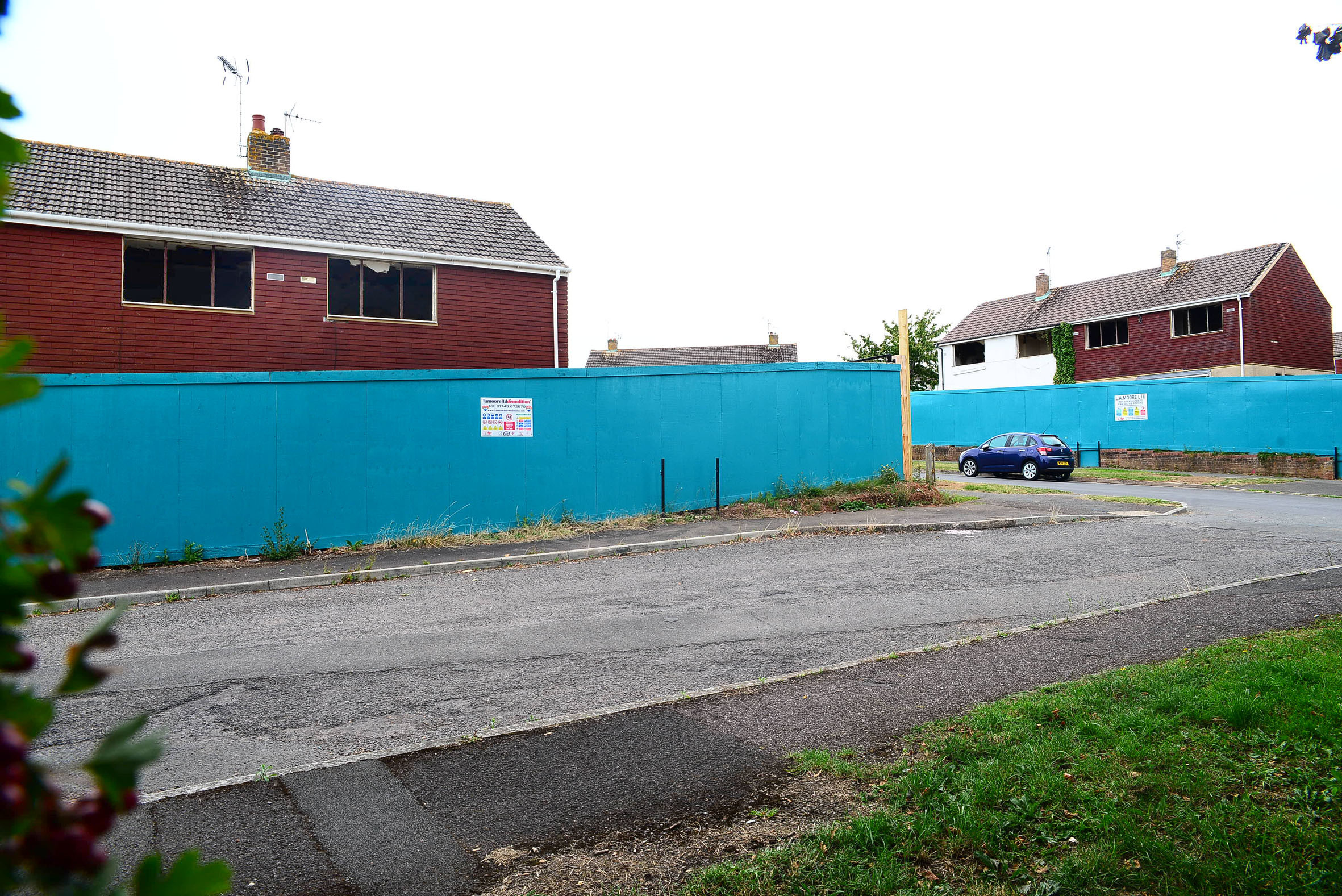 The demolition of the ‘defective’ Woolaway homes in North Taunton begins with six properties in Cambridge Terrace and will move on to other areas in ‘Phase A’ over the next few weeks.

The regeneration project will be completed in five phases over ten years at a total cost of £45m – with £8.7m being earmarked for Phase A.

More money is also being set aside to buy up privately owned homes in the later phases of the scheme.

The council is aiming for demolition to be completed by early October and for the main build contractor Engie to commence work in November.

Cllr Fran Smith, executive member for housing, said: “This is such a significant milestone for the project, the team and our residents and one that demonstrates real progress.

“It is a big step forward in regenerating the local community and building better, more suitable homes for residents who have played such an important part in shaping the future of this area.

“We appreciate that this may be an emotional time for some of our residents, particularly now the demolition is underway and as always we are available by phone or email to listen to any concerns.”

The outline plan to regenerate the area building up to 230 new homes to replace Woolaway houses was agreed in March 2019 alongside a separate detailed application for the first phase of the project.

Phase one of the development involves replacing 26 Woolaway properties and building 21 additional homes and a community centre on land between Lyngford Lane and Dorchester Road.

The new homes in phase A will range from one and two bedroom flats and bungalows, to two, three and four bedroom homes, as well as two and three bedroom chalets.