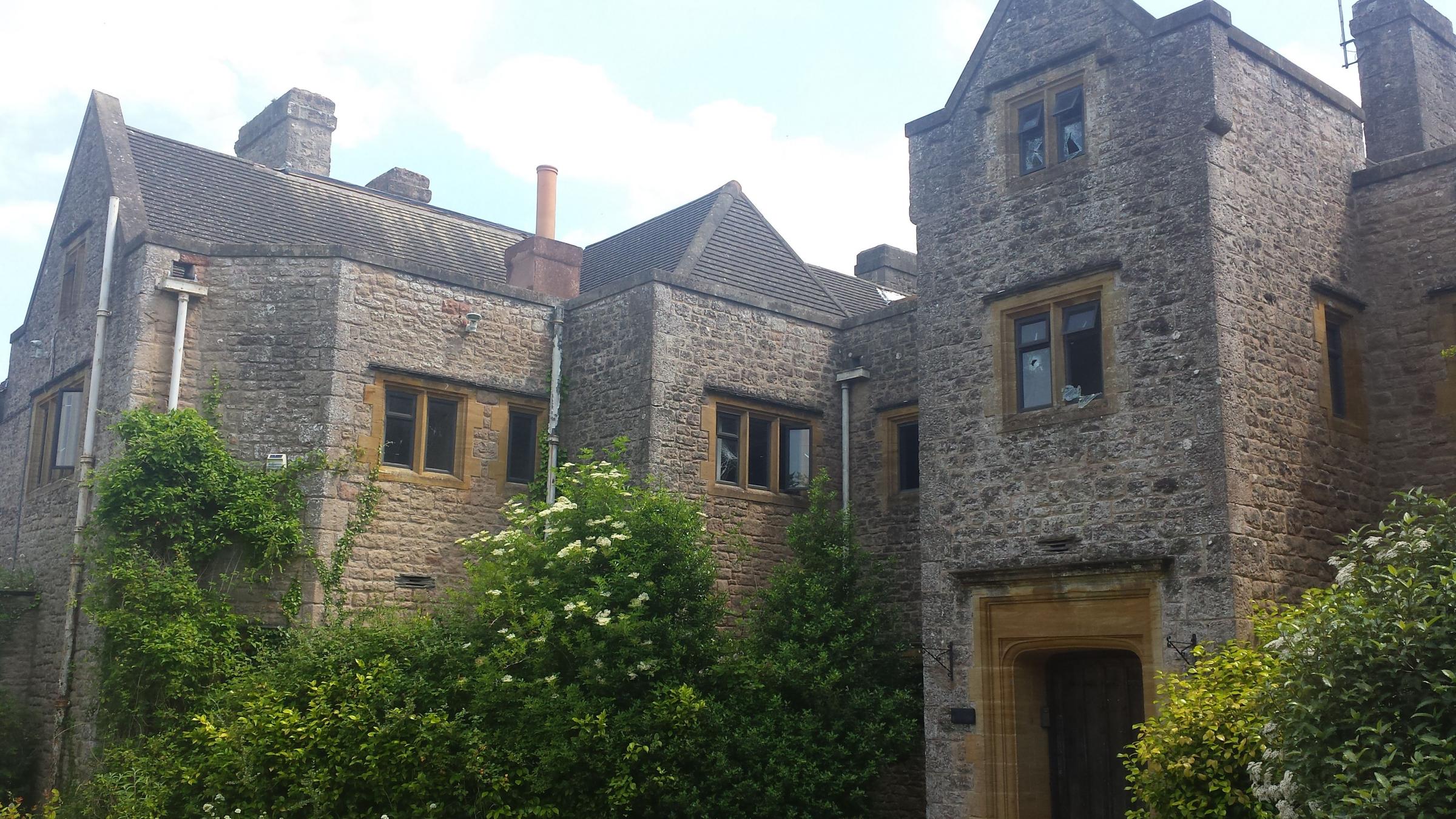 Five fire engines tackled the blaze on the ground floor of the Periton Mead School building.

They were called to the incident at 9.51pm.

The blaze, which was thought to be deliberate, destroyed 50 per cent of the building.

“On arrival at the scene fire crews confirmed a derelict property well alight and requested an additional three fire appliances which were mobilised from Porlock and Williton,” said a spokesperson from Devon and Somerset Fire and Rescue.

“The incident involved a two storey derelict building formerly used as a school and gym.

“The cause of the fire was believed to be deliberate and police also attended.”

SOMERSET councils will no longer have to provide unauthorised traveller encampments with water or sanitation after May 17. Somerset County Gazette | News …

THERE has been speculation on social media that East Street in Taunton is opening one way. This is The West Country | News …

TODAY (Sunday, May 2) marks the end of an era with the Debenhams store set to close in Taunton. Somerset County Gazette | News …

THERE were two fresh Covid-19 cases recorded in each of the four Somerset districts in the latest 24-hour figures. Somerset County Gazette | News …

FIREFIGHTERS were called to a van that had caught fire at midday today (Sunday). This is The West Country | News …