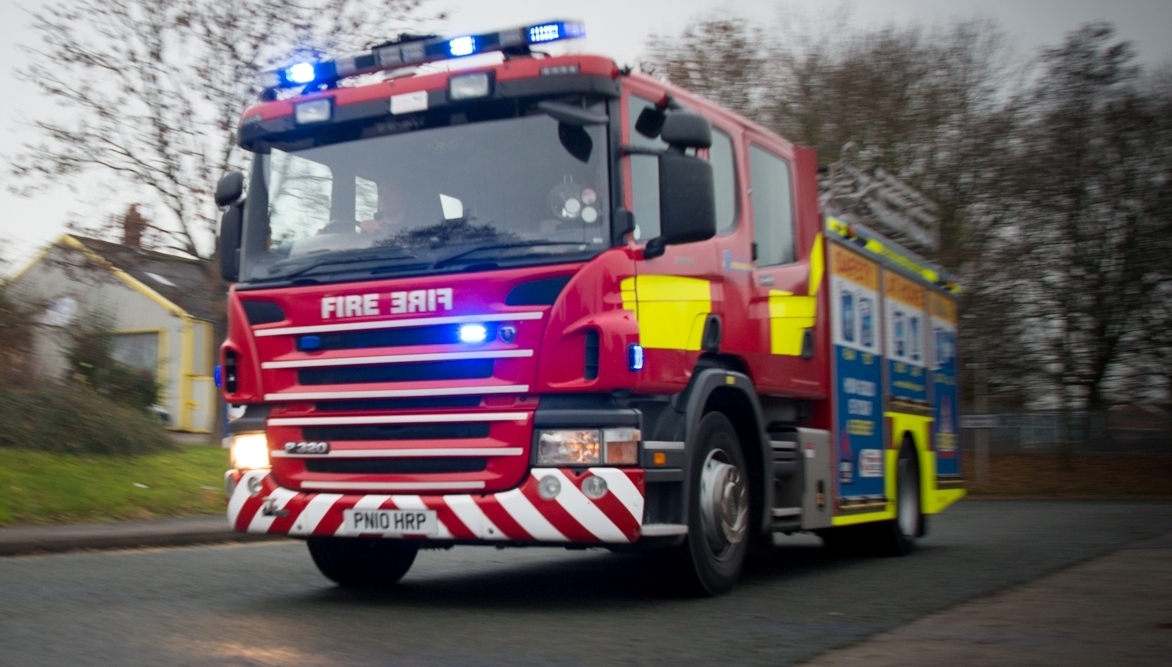 FIREFIGHTERS battled a huge fire at an industrial building overnight – with efforts continuing this morning.

At just after 5.30pm, crews were called a blaze in Station Road, Ilminster.

At 8.15pm, a Devon and Somerset Fire and Rescue Service spokesperson said: “We currently have fire engines from Taunton, Chard, Ilminster, Martock, Crewkerne, Yeovil and Axminster as well as aerial ladder platforms from Taunton and Yeovil and water bowsers from Yeovil and Bridgwater all in attendance.

“Crews are currently using hose reel jets and foam jets as well as breathing apparatus to extinguish the fire.”

Then, at 11pm, the response was scaled down to three fire crews and an aerial platform, with crews set to remain on site overnight.

“Crews will be remaining on scene overnight and fire investigation will continue in the morning with the police,” the spokesperson added.

In an update this morning, a spokesperson added: “The fire service is still in attendance with one fire engine from Ottery St Mary and an aerial ladder platform from Taunton.

“The roof of the property has been 100 per cent damaged by fire, and there was 60 per cent smoke and water damage to the interior of the building.”

Crews are damping down hotspots at the building and the cause of the fire is under investigation, they added. 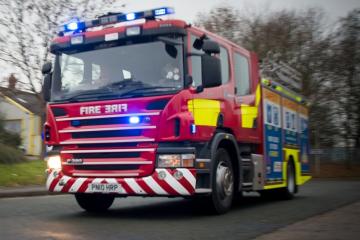