A CIRCUS theatre, the UK’s first lager brewery – in Somerset – and a gothic-towered police station have been named among the buildings most at risk of ruin in England and Wales.

The Victorian Society’s annual list of the top 10 most endangered buildings and structures has this year been described as “both upsetting and enlightening” by the society’s president Griff Rhys Jones, who called for the heritage to be restored.

It includes the Grade II listed Brighton Hippodrome, designed by renowned theatre architect Frank Matcham, which was later converted into a circus in 1901.

The building features a circular auditorium as part of its richly decorated ceiling in the form of a panelled tent.

A former Anglo-Bavarian Brewery in Shepton Mallet, claimed to be the country’s first lager brewery, also makes the list.

The building is in a very poor condition and is on Historic England’s Heritage at Risk register.

Griff Rhys Jones, president of the Victorian Society, said of the Shepton Mallet building: “With a conservation deficit, saving this striking building will be a challenge.

“I hope heritage loving small businesses will now seek out space at the brewery after seeing it highlighted.

“The 20th century saw many breweries close but recent years have seen a revival for locally brewed beers.

“We understand that cider is already processed in a small area of the site, perhaps more local brewers or a group of brewers could return to this landmark building?”

Also on the list is the striking gothic-towered former Bavaria Place Police Station in Bradford, built in 1877, which has been empty for many years.

Mr Rhys Jones said: “Many of our Victorian gems have a depressing recent story. Often profit takes priority, and buildings are neglected until they have reached a complete state of dereliction.

“These buildings were built with great skill, and they brighten their urban environment. We know that restoring heritage of this kind adds value to an area.

“Never has there been a time, with the retail sector dealt another blow and the town centre fading as a business hub, for us to recognise that if we want our city centres to continue to be useful, visited and adored they had better look great.”

And here are more pictures of the former brewery at Shepton Mallet: 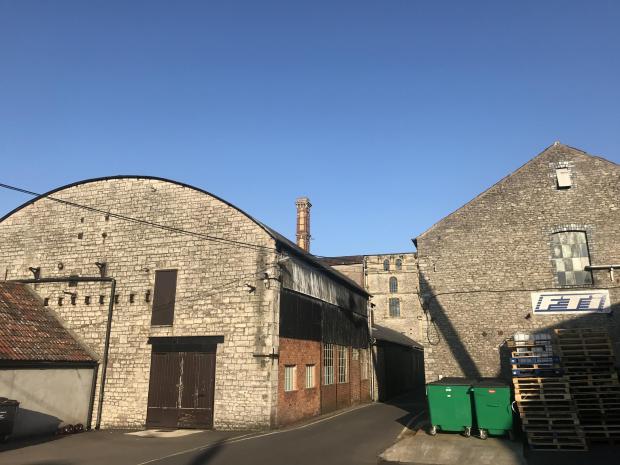 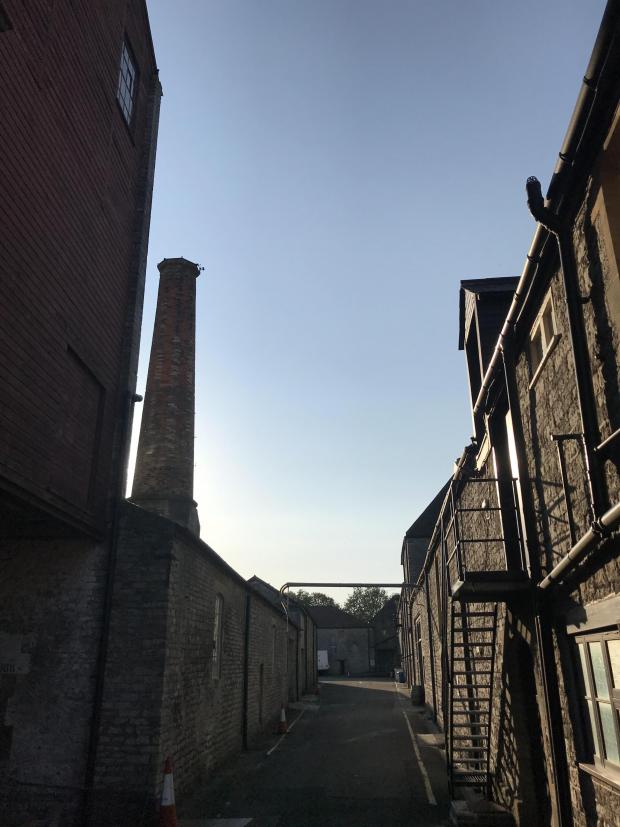