THESE incredible pictures show an art exhibition made by a light artist who was due to deck out the Pyramid Stage at Glastonbury this year.

The colourful maze of illuminated tunnels and hidden rooms is made from features which should have been lighting the likes of Kendrick Lamar, Paul McCartney, Taylor Swift and Diana Ross.

But now members of the public will be able to enjoy them as the ‘Everything is Light’ exhibition at The Subscription Rooms in Stroud, Gloucestershire.

The exhibition was was created by artist Jack Wimperis who was due to light the Pyramid Stage at Glastonbury for the 50th Anniversary.

For more details on the exhibition, visit thesubrooms.co.uk 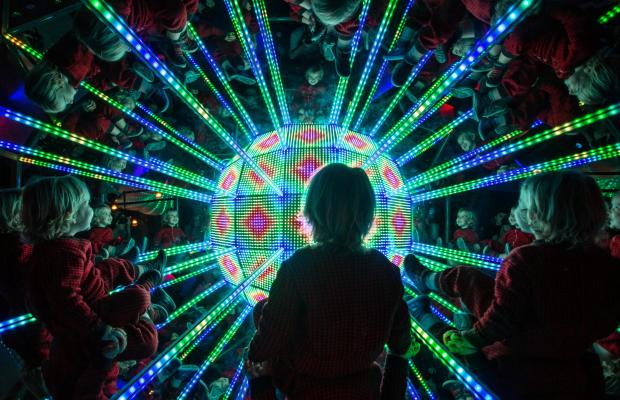 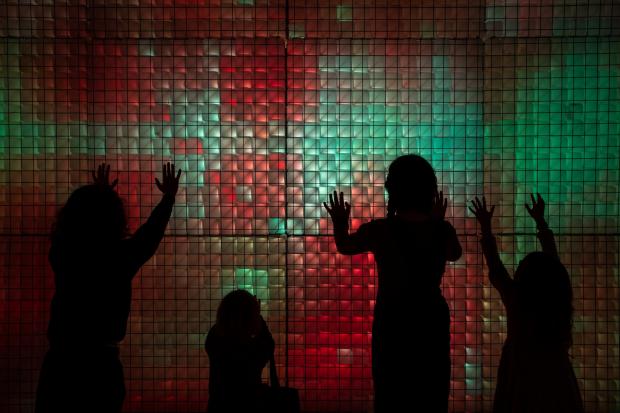 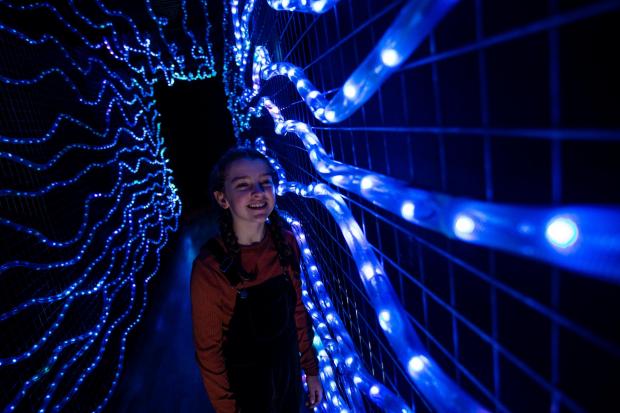 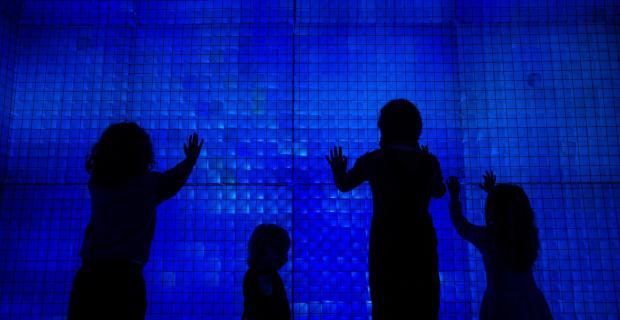 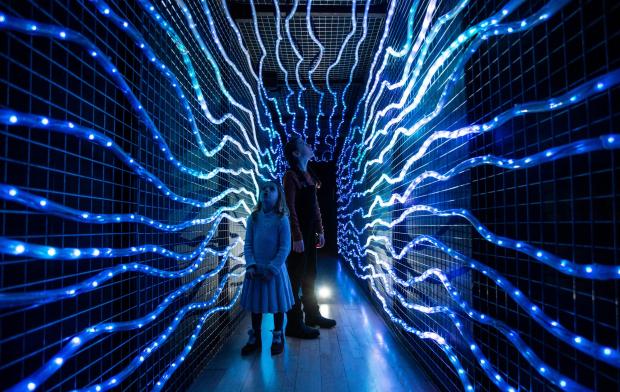 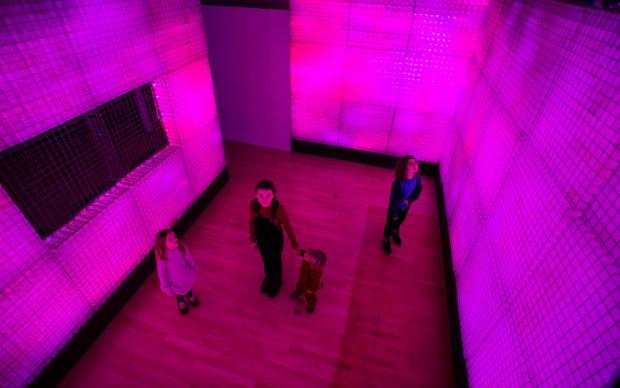 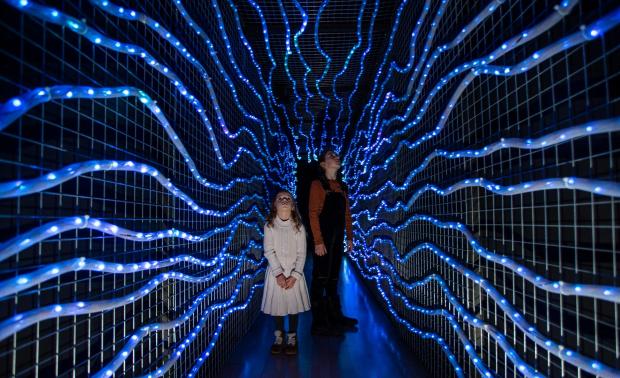 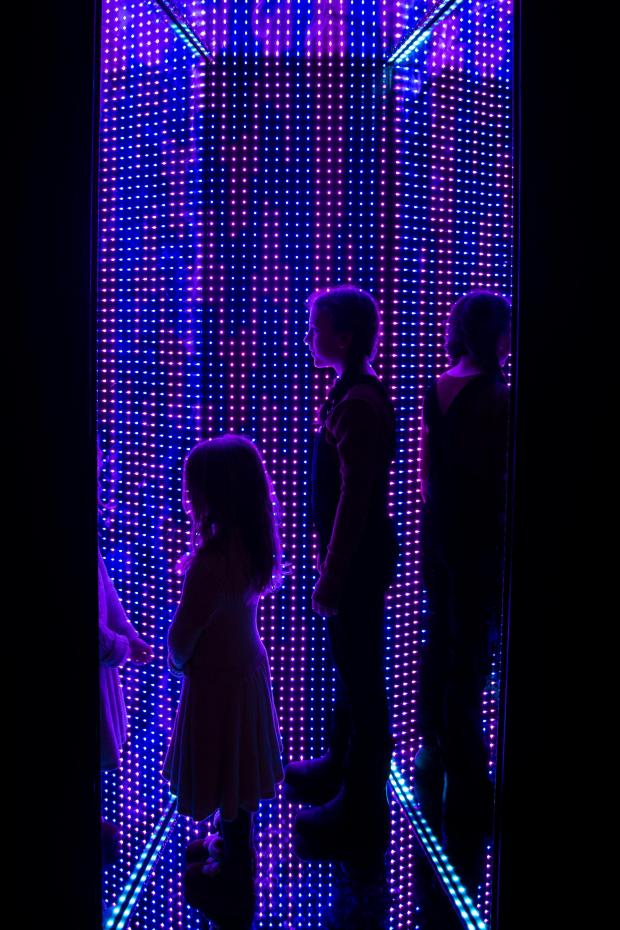 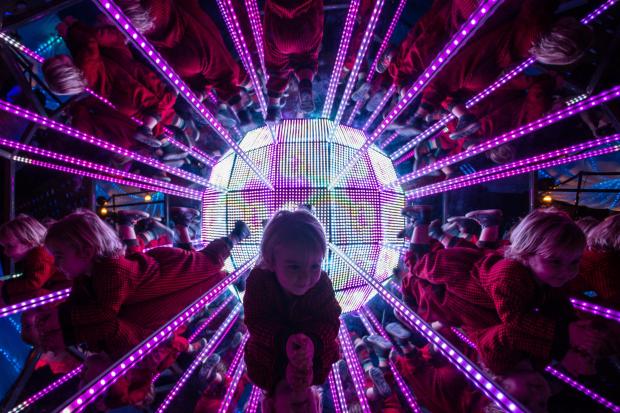 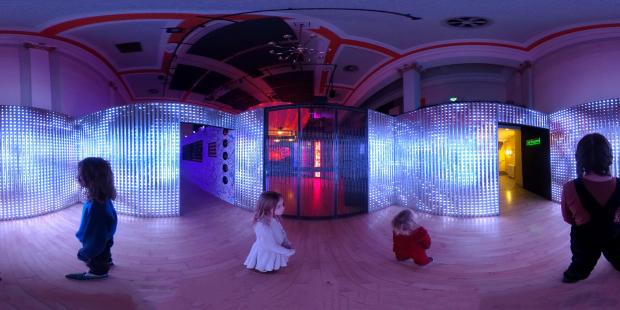 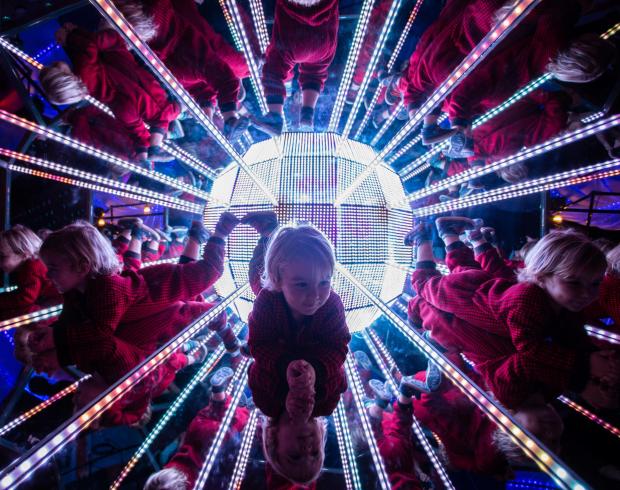 A MAN is in hospital after an unprovoked attack which left him with a serious head injury. Somerset County Gazette | News …

Climate activists staged a sit-in protest at a Somerset McDonald’s on Saturday (July 17).  This is The West Country | News …

THE best – and worst – GP practices in Taunton have been revealed in a survey of patients. Somerset County Gazette | News …

A SOMERSET location is the UK’s top restaurant hotspot, according to the results of the latest research. Somerset County Gazette | News …