FORMER partners of a sadistic killer who murdered a newly-wed woman and dumped her body on the Quantock Hills are terrified he could hunt them down if he is released next year.

John Cannon bludgeoned to death factory worker Shirley Banks, 29, in Bristol and disposed of her body in woodland near Dead Woman’s Ditch in October 1987.

Car salesman Cannon had abducted Shirley while she was on a shopping trip and is believed to have held her at his home in Bristol before killing her.

Cannon, now 67, was linked to the murder after police arrested him for a knife-point assault in Leamington Spa a few weeks later and discovered the tax disc to Shirley’s car in his vehicle. 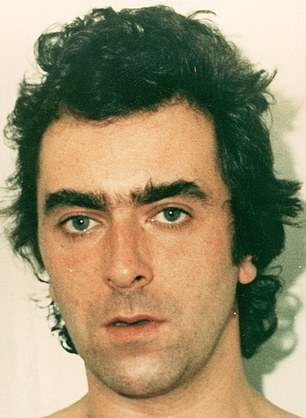 MURDERER: John Cannon, who is eligible for parole next year

He is currently serving three life sentences for Shirley’s murder, the attempted kidnap of Julia Holman the night before and the rape of a woman the previous year.

Passing sentence, the judge recommended he should never be released.

But Cannon will be eligible for parole next year and there are concerns he could be freed.

He is also the prime suspect in the murder of estate agent Suzy Lamplugh, 25, who disappeared in London in July 1986, days after Cannon was released from prison after five years for raping a shop worker at knifepoint and threatening to stab her son, who was just two. 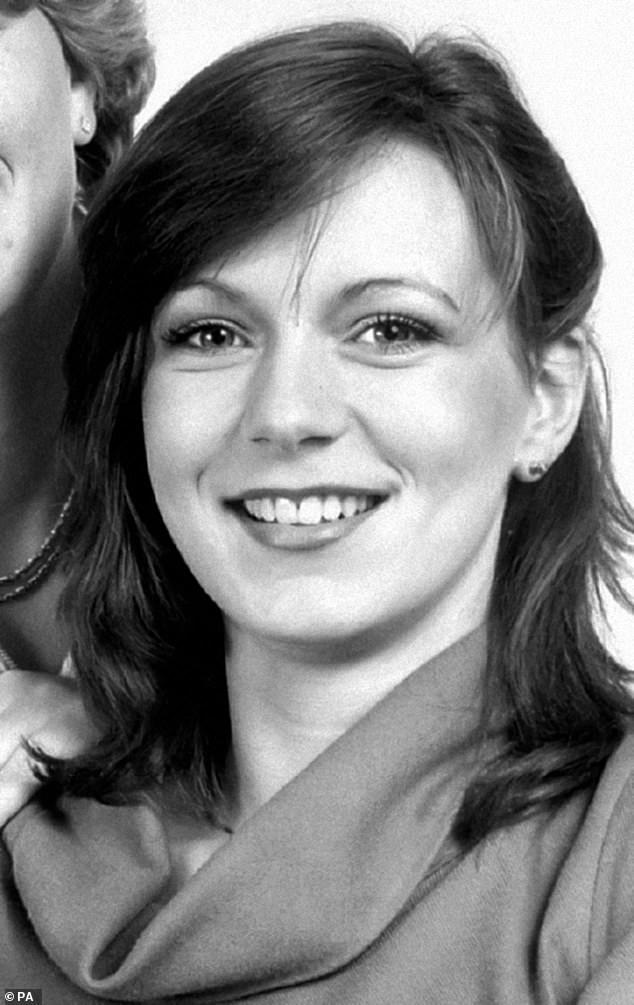 Suzy’s body has never been found, but she was declared dead in 1993.

Cannon’s former girlfriends fear he could try to track them down if he is released to extract revenge for their part in helping to convict him of his crimes.

One of them, who he sexually attacked, says he managed to find her in 1986, three days after his release from jail, even though she had married, changed her name, got a new job and moved to a different part of the country.

He phoned her and tried to assure her he was a changed man.

She contacted police, who installed a panic alarm in her home.

She told the Daily Mail: “I’m really scared to think he is so close to being released again.

“He is still capable of inflicting terrible damage.

“The thought of what he might do keeps me awake at night.”