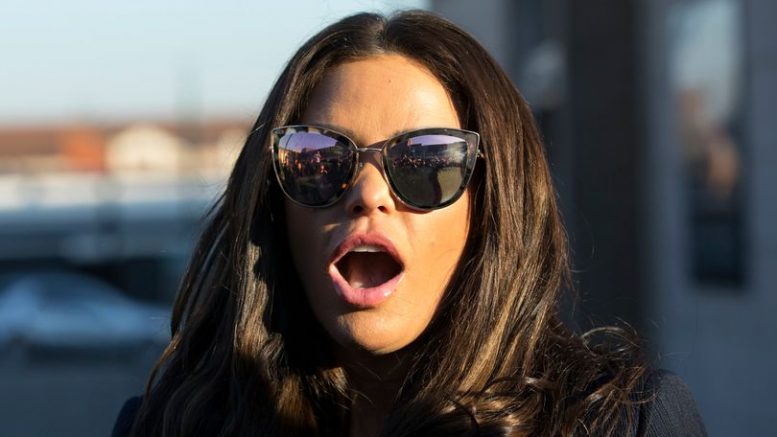 She will be singing at The Cricketers, which is opening on the old Bierkeller site
Katie Price will be performing her new single at a restaurant in Somerset next month, it has been announced. 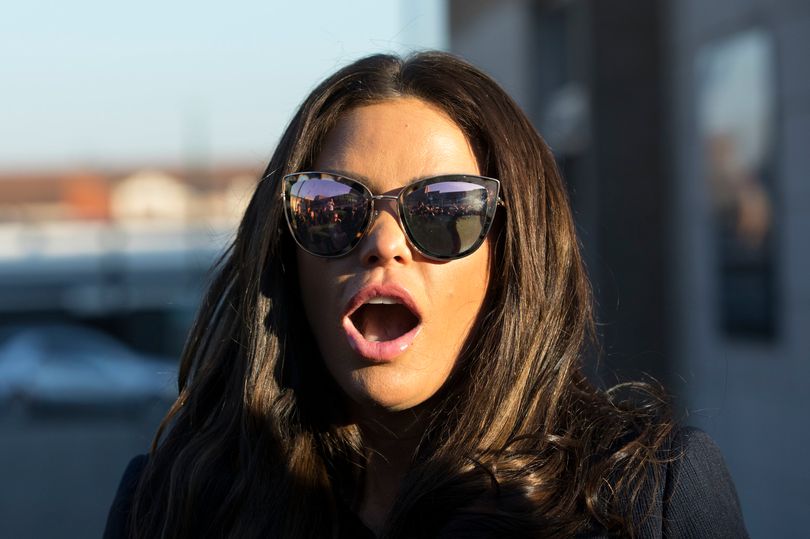 The ex-glamour model, formerly known as Jordan, is making an appearance at The Cricketers in Taunton on Saturday, August 17.

Ms Price, 41, is teaming up with DJ Rick Live to sing the track Hurricane, which was released in June.

An advert for the event indicates she will appear after 8.30pm.

The Cricketers is yet to open, having taken over the building which previously housed the Bierkeller on the High Street.

Reports suggest the pub will officially begin trading on August 3.

The Bierkeller closed on June 30.