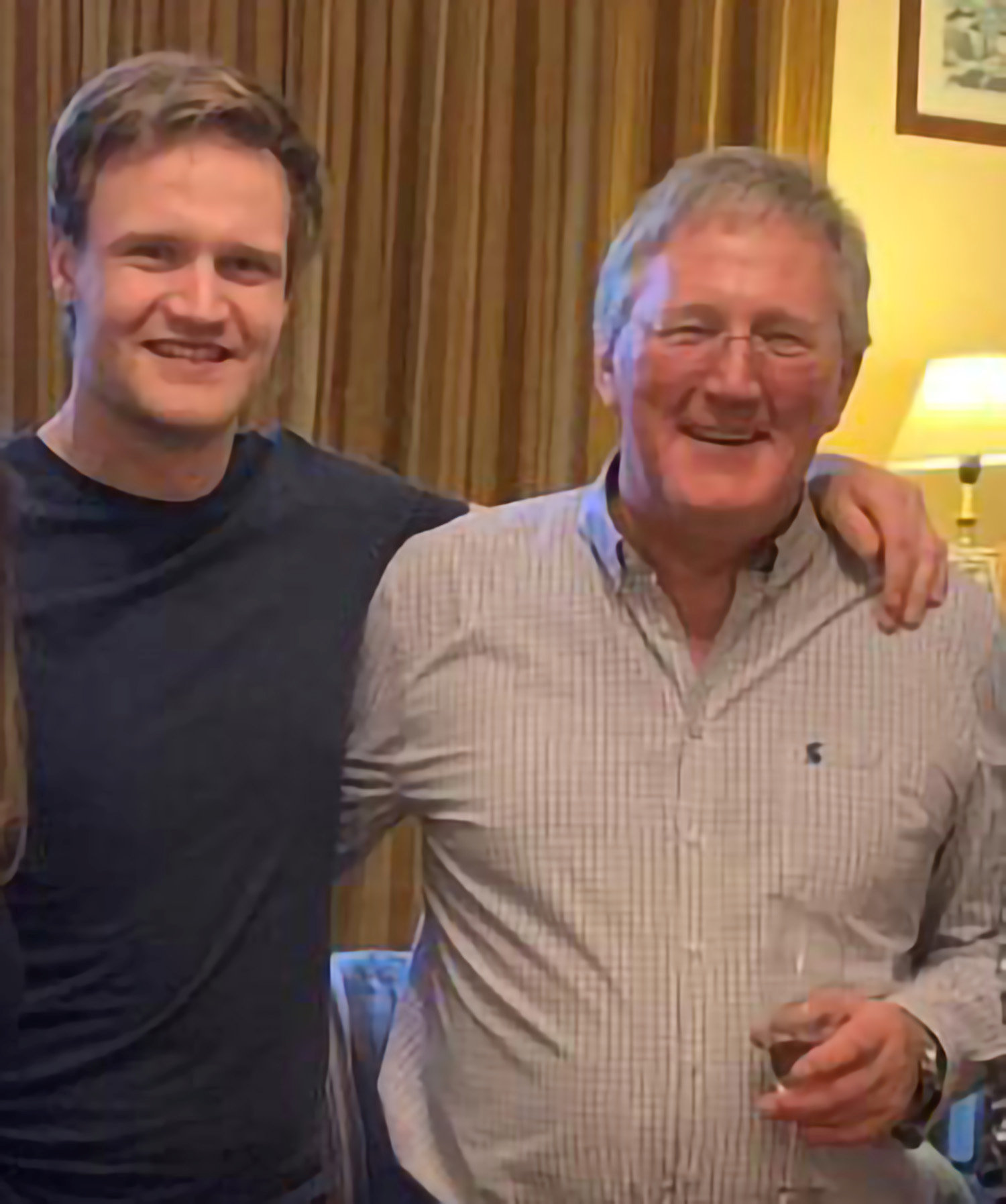 A SON whose dad gave him a bottle of 18-year-old Macallan whisky every year for his birthday is planning to buy a flat – after the collection of 28 bottles sold for £44,000.

Dad-of-three Pete was working for a company that manufactured some of the raw materials for Macallan, which made him choose the brand.

He decided to buy his son a bottle of single malt Scotch every year, but as the brand became more successful the price went up.

Over the course of Matthew’s lifetime, Pete, who lives in Milnathort, Perth and Kinross, spent around £5,000 on whisky – and the ‘vertical’ collection recently sold for £44,000, which will go towards the deposit on a flat.

Matthew, who works for a beef manufacturing company said: “I feel happy that it’s sold because I can start getting my foot on the property ladder.

“But part of me is sad because it would have been nice to keep them and pass them all into my kids at a future date.

“An offer has been accepted for the flat we were wanting to buy and we are just waiting on solicitors and other legalities to finalise, and then with some luck we will be moving in in a month or two.

“I already have started my new collection starting with this year’s bottle, and I am hoping to hand it down to kids in the future when the time is right.”

Pete bought his son a bottle of whisky every year for his first 18 years.

He then decided to do it for another ten – until Matthew, who lives in Taunton, Somerset, reached the age of 28.

Buyers in Singapore, Hong Kong, New York, London, Berlin and Italy took an interest in the rare ‘vertical’ collection, which sold for £4,000 more than its expected value.

And Pete added: “I am absolutely delighted that Matthew has used his collection wisely and it makes me very proud as a father that I have been able to help in some small way.

“I believe the collection has already started for the third generation but the second generation have decided they want to provide for their own children.

“So the tradition will be continued.”

Broker Mark Littler managed the sale and said: “Macallan bottles are collected in the same way Rolex watches or Hermes handbags are collected, they are bought because of what they say about the person that owns them rather than how well the items performs their function.

“We have not seen such a complete vertical of Macallan on the market for a very long time.

“We have also never seen one sold as an entire vertical before – quite often they are split into individual lots before being sold.

“The sale is now complete.

“Matthew accepted a £44,000 offer and the buyer has now signed the contract and full payment has been received from the buyer.

“We have arranged a courier to collect the bottles and they will be with the new buyer by the end of the week.” 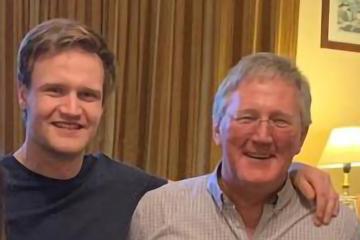