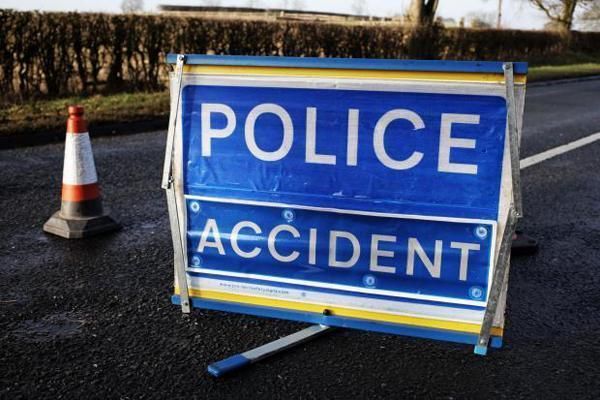 A WOMAN is in a “life threatening” condition after being hit by a car this morning (Thursday).

The casualty was treated at the scene of the collision in the Oake Green area, in the village of Oake.

She has been taken to Musgrove Park Hospital.

An Avon and Somerset Police spokesman said: “At approximately 6.55am today (Thursday 12 November) we received a call from the ambulance service about a road traffic collision in Oake.

“The incident involving a car and a female pedestrian happened in the Oake Green area.

“The woman was treated at the scene by paramedics and has been taken to hospital. Her condition is believed to be life-threatening. Her family have been informed.

“The road remains closed while emergency services continue to work at the scene. We’d advise motorists seek an alternative route at this time.”