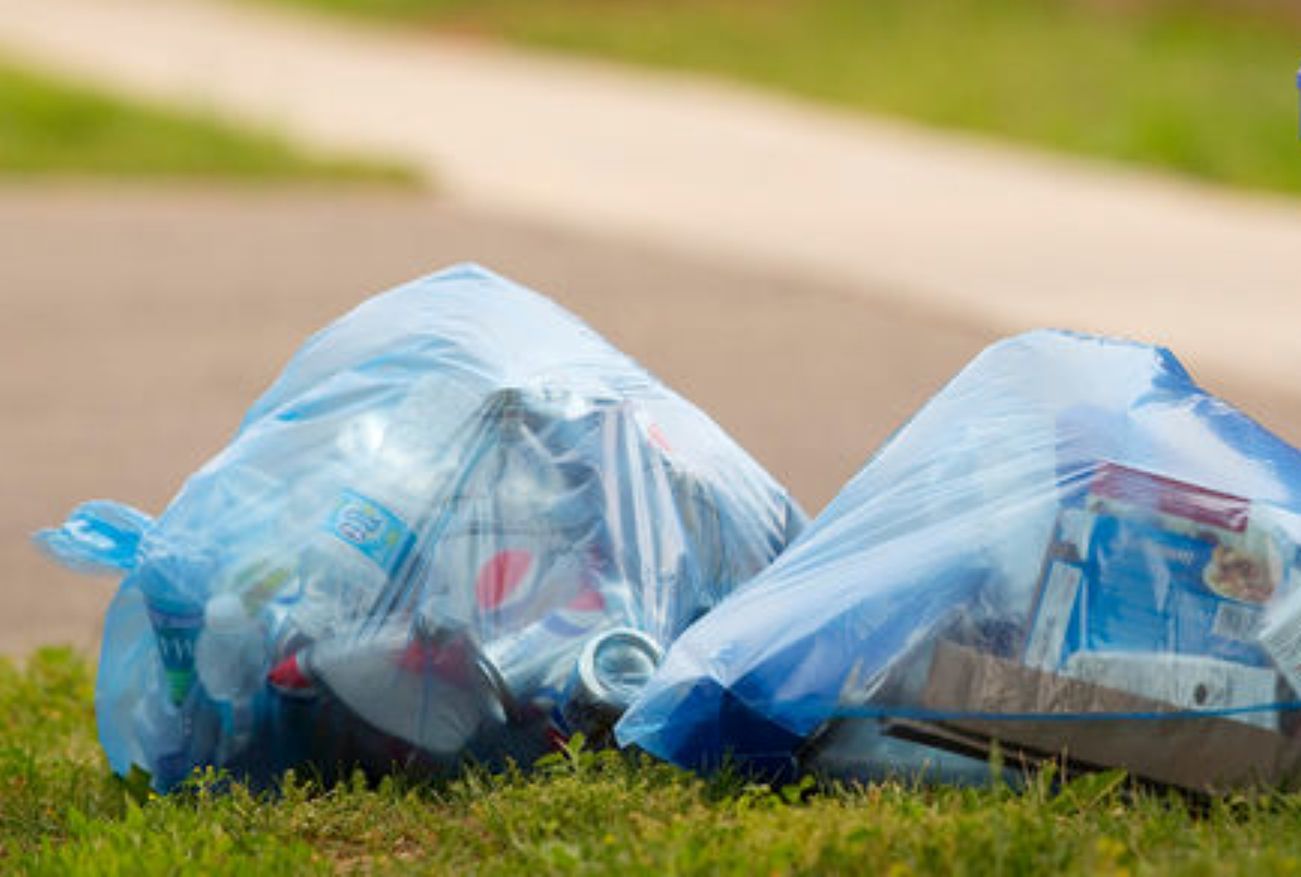 At a meeting of the Somerset Waste Board today (July 31), plans for the new Recycle More service from the Somerset West Partnership (SWP) were given the green light.

Mendip will be the first area to have the service, with 51,000 households able to recycle much more from their kerbside each week, starting in October, with the four other Somerset districts seeing the new scheme implemented in the following 18 months.

South Somerset will welcome the service at end of June/early July 2021, with Sedgemoor and Somerset West & Taunton following in the final two phases.

The new service will be introduced area by area so SWP’s five depots can be upgraded to handle thousands of tonnes of extra recycling.

Recycle More, which was successfully trialled with more than 1,000 Somerset families, will mean:

• More recycling collected from kerbsides, with plastic pots, tubs and trays, food and drink cartons (such as Tetra Paks), small household batteries and small electricals added to the list of items picked up every week.

• Every household in the district given an extra recycling container – a bright blue bag – for plastics and metals.

• Rubbish collected every three weeks instead of two – because more recycling means more space in bins.

• Expanded recycling for households with communal collections, such as flats and houses of multiple occupancy, and schools as part of future plans.

SWP said full details about the scheme will be delivered to every home before it is due to start in that area.