SOMERSET MPs have said food standards will not be reduced – despite voting against amendments to the Agriculture Bill some farmers say would have protected them.

Last week (October 12), a House of Lords amendment to the Bill would have required agricultural and food imports to meet domestic standards.

But it was rejected by 332 votes to 279, despite 14 Tory rebels supporting the clause.

Ms Pow, the Conservative MP for Taunton Deane and an environment minister, said the Government would not compromise on the environment, animal welfare and food standards, despite the “scaremongering” claims they would.

But farmers in Somerset are concerned the rejection of the amendments would have a detrimental effect on climate change and food standards.

Tim Mead, owner of Yeo Valley Organic, said: “It’s extremely concerning that the latest amendments to the agriculture bill were rejected, as these aimed to ensure the standards of food imports, climate change and pesticides and protect the livelihoods of British Farmers.

“This ruling works against our commitments for mitigating climate change and the green recovery.

“We need to produce healthy food as nature intended, with increased diversity and bio abundance (for example by not using chemical fertilisers and sprays such as on an organic farm) and the potential to sequester large amounts of carbon into the soil.

“If biodiversity and other sustainability metrics continue to be excluded from the list of conditions for receiving public money it will have dire effects.

“Putting soil front and centre of Government policy is imperative for the future of our wildlife, the world and its people.”

Environment Secretary George Eustice defended the Government’s refusal to protect food standards in law and insisted a “prohibition” on chlorinated chicken or hormone-treated beef would not change.

Mr Eustice said the legal protection “wasn’t necessary” and the Government had given assurances to the National Farmers’ Union (NFU) that it would “protect and uphold standards”.

Why did Somerset MPs reject the amendments?

“This government has been clear it will not sign a trade deal that will compromise on our high environmental protection, animal welfare and food standards, and claims to the contrary are unhelpful scaremongering,” she said.

“We are a world leader in these areas and that will not change.

“Chlorinated chicken and hormone injected beef are not permitted for import into the UK. This will be retained through the EU Withdrawal Act and enshrined in UK law at the end of the transition period.

“The government is focused on getting trade deals that protect and advance the interests of our farmers and consumers. If a deal isn’t the right one, we will walk away.” 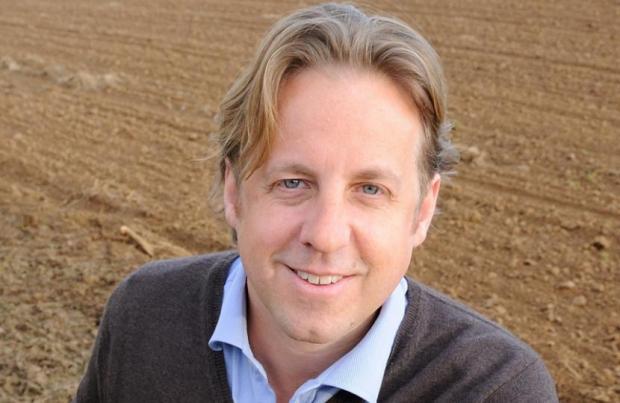 “Food standards will not be reduced and it is a shame that campaigners continue to scaremonger about this,” said Mr Fysh.

“The amendments were rightly again rejected, because they would make the UK a pariah outside the world trade system, unable to lead on standards, unable to roll over existing trade deals and arrangements, unable to do a deal with the EU, unable to take advantage of being outside the EU by making deals with other countries, and unable to send our premium products like cheese and beef to them.

“It’s time to get behind our farmers by focusing on what we do and doing it even better, and pursuing the great opportunities that are out there rather than pandering to protectionism pretending to be something else.” 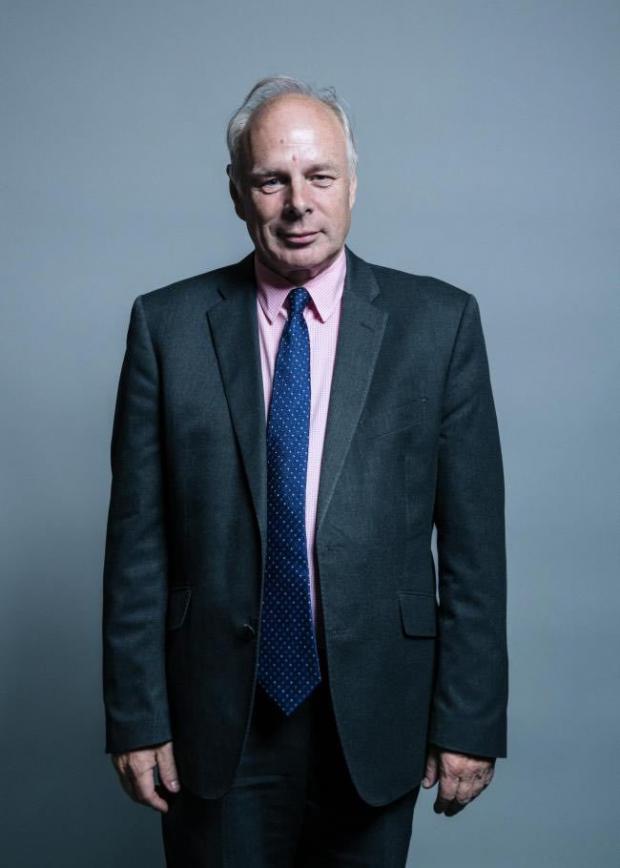 Mr Liddell-Grainger said the amendments would be “impossible to police and enforce”.

“The UK already has some of the highest food standards in the world – in fact far higher than those in force in many other countries – and the protection of those standards is already enshrined in law,” he said.

“I understand the intention behind the amendments but in effect we would be seeking to set standards for how food is produced in other countries, which goes well beyond merely setting quality standards for imports.

“Such a measure would be impossible to police and enforce, thus making it a rather futile exercise.

“I have had only one or two approaches from farmers who are unhappy with how the vote went.

“I represent a constituency which produces a very broad cross-section of foods and I am conscious of the need to protect the livelihood of farmers and others in the food industry from unfair competition from imports.

“I do not believe the amendments as proposed would have achieved this: on the other hand I believe our adherence to the highest possible standards for all kinds of food offered for sale in this country will continue to provide that protection.” 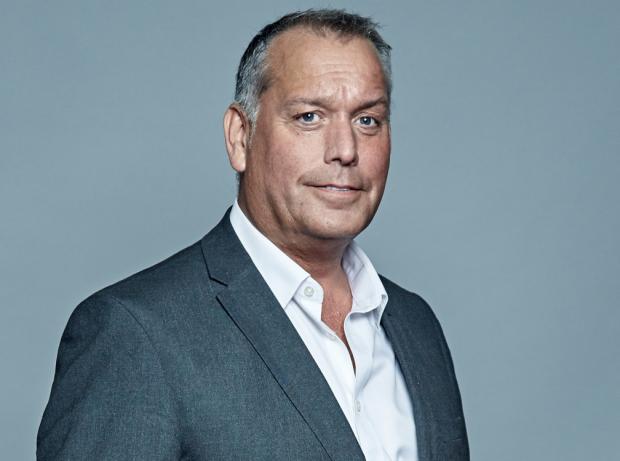 Mr Warburton said the amendments “would have several undesirable consequences”.

“It’s worth saying, by way of context, that all existing EU safety provisions (including existing import requirements) will be transferred to the UK statute book – and could only be changed through legislation (which would involve a parliamentary vote),” he said.

“So these amendments are not about maintaining existing safety standards but would, instead, impose new, significantly more onerous requirements for import. That is not necessarily a bad thing in itself.

“It’s absolutely vital that we strike a balance between preserving access to global food markets (indeed, we are the third largest food market in the world behind China and the US) and protecting domestic consumers and producers.

“But these amendments – while aiming at the laudable goal of ensuring the UK maintains its rigorous standards – would have several undesirable consequences.

“They would not simply maintain a bar to import for products which are unsafe or produced using methods we would regard as cruel or environmentally damaging, but render many existing imports illegal.

“I should restate that I certainly would not support any legislation which diluted our existing standards and exposed our farmers to asymmetrical competition.”

A POLICE officer has today (Tuesday, May 17) seized this knife after it was spotted being carried by a member of the public. Somerset County Gazette | News …

POLICE are appealing for people in the Avon and Somerset Police area to get in touch if they spot a missing 14-year-old boy. Somerset County Gazette | News …

POLICE in West Somerset are appealing for witnesses following a break in at a Spar shop. Somerset County Gazette | News …

A SOMERSET farm shop is holding a competition that will allow the winning entrant to have their royal doughnut idea brought to life. Somerset County Gazette | News …

GLASTONBURY Festival is set to return in June after two years away due to the Covid pandemic, with around 210,000 people expected to attend the event at Worthy Farm. Somerset County Gazette | News …

There is “heavy traffic” on the A38 between Wellington and Taunton following reports of an accident at around 7:30am this morning. Somerset County Gazette | News …