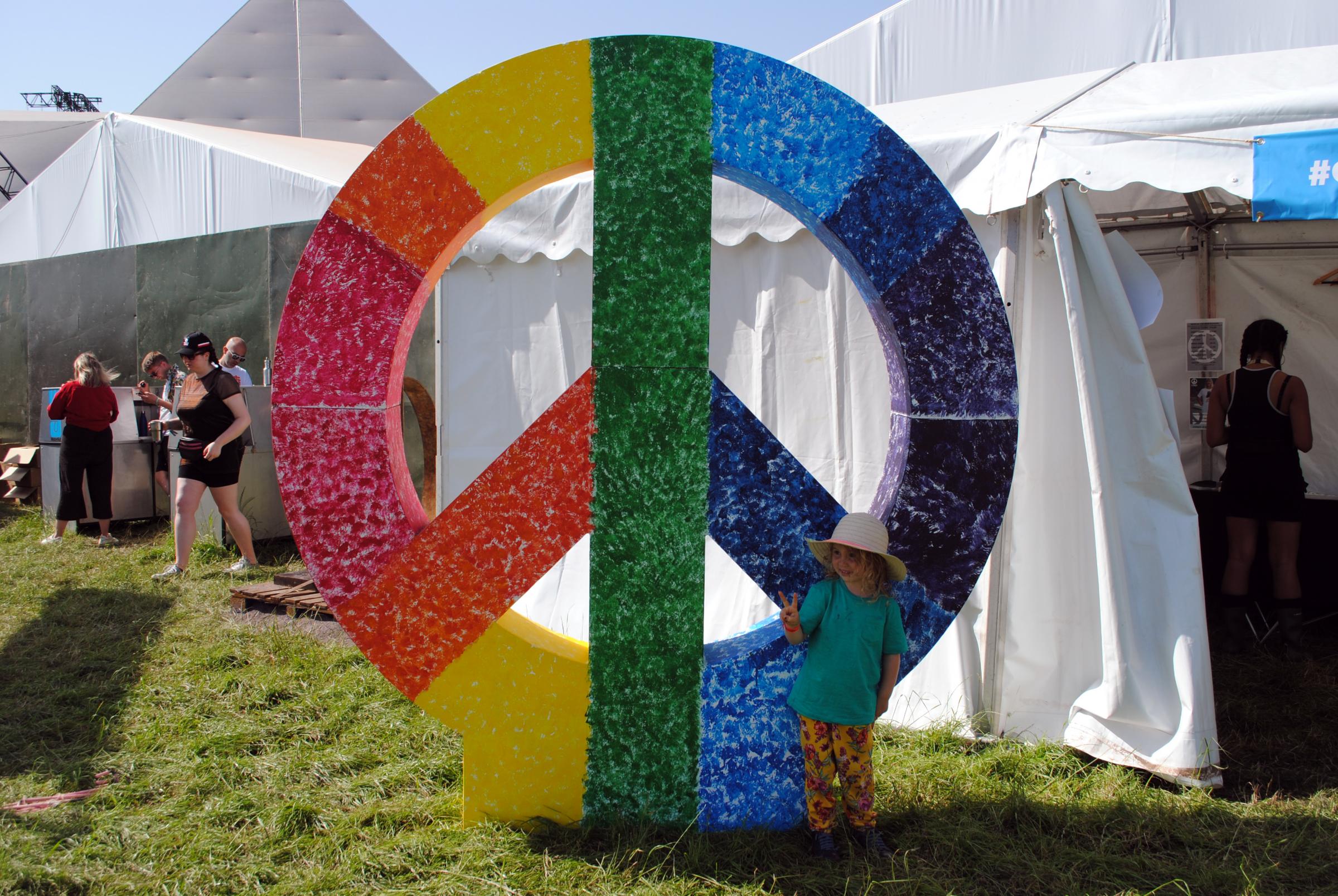 THE CND is asking for people to help them commemorate a 40-year relationship with the Glastonbury Festival.

In 1981, a well-attended Mid-Somerset CND meeting convinced Michael and Jane Eavis that they could help CND by holding their music festival as a benefit to raise money for the campaign.

Lo and behold, for much of the 1980s, Britain’s flagship music festival was dubbed the Glastonbury CND Festival.

It hosted some of the biggest names of the era, including New Order, the Cure, Curtis Mayfield, UB40, and the Smiths.

At every festival since then, CND has made the pilgrimage to Somerset to popularise the case against nuclear weapons.

Now, with 2020 being the 50th anniversary of the year the Glastonbury Festival began, the group is appealing for people to tell their CND-themed stories.

“We would love to hear from you if you have memories, stories and photos which reference CND from your time at the Glastonbury CND Festival,” said a spokesperson.

“We’re particularly interested in material from the 1981 to 1987 festivals – the years when it was a benefit event for CND – but we’re also interested in photos and videos since then which include the CND symbol.

“We hope to include many of these photos and stories on a new section of the CND website.

“We will use this page to tell the story of CND at Glastonbury.”