VILLAGERS who pulled together to save their pub are celebrating after doors opened last week.

The New Inn, Halse, was saved by the community who pledged £330,000 to keep their local open.

A five-week £160,000 refurbishment took place and the first pints were pulled for a ‘locals only’ evening, the night before the official pub opening (which was on Friday, October 9).

Mike Davis, vice chairman of the Halse and District Community Benefit Society, formed to legally run the project, said: “The New Inn for some time had not served the local community well. The owner had let the building run down and the tenant didn’t have a food offering that locals yearned for.

“With the country in lock down and the pub facing closure the only option to save the pub was to own it ourselves. It didn’t take much to get enthusiasm for the project to start and to be honest it kept growing.

“As it grew the people who thought it would not happen have joined in. The level of support and volunteer time given readily has been extraordinary.” 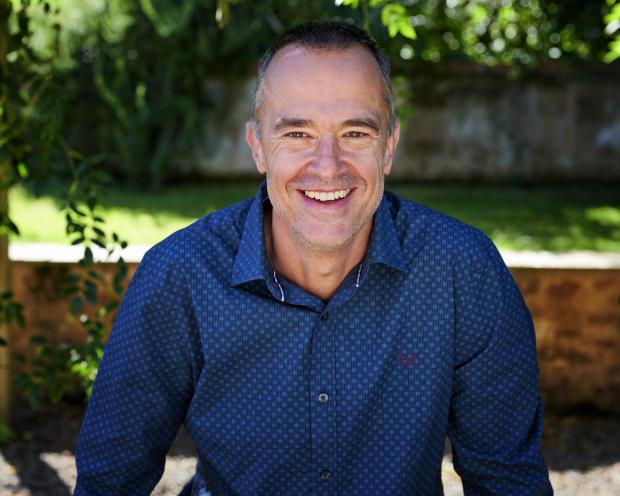 It has been just 17 weeks since the idea to save the pub was suggested – and the community have been praised for opening the venue again so quickly.

The 18th century pub’s renovation included new plumbing, boilers, windows, and electrics, the bar restocked, the kitchen has been upgraded, food brought back on the menu and the gardens cleared and tidied.

Stephen Hoole, chairman of the society, added: “Even at this early stage you can sense the community pulling together for a common cause – that despite all the restrictions has been the catalyst for social interaction. We have lots of plans for the future building on the strength of the community.”

Ellie Wakeman and Jake Wilde are the new management team at the pub.

Jake said: “I don’t think either of us have been anywhere where there are so many people so involved and enthusiastic about the project as here.”

To find out more visit newinnhalse.com

A MOTORIST who jumped a red light avoided a driving ban to protect the jobs of 12 people he employs. This is The West Country | News …

A CULTURAL venue – with a gallery, restaurant, studios and places to stay – is on track to open this summer. Somerset County Gazette | News …

A CYCLIST sadly died this morning after a collision in Bridgwater – and a 20-year-old has been arrested. This is The West Country | News …

A TAUNTON hospital is set to get a £4.4 million theatre suite – if plans are approved. Somerset County Gazette | News …

TRIBUTES have flooded in for a “fantastic” young man who died in a car crash at an accident blackspot. This is The West Country | News …