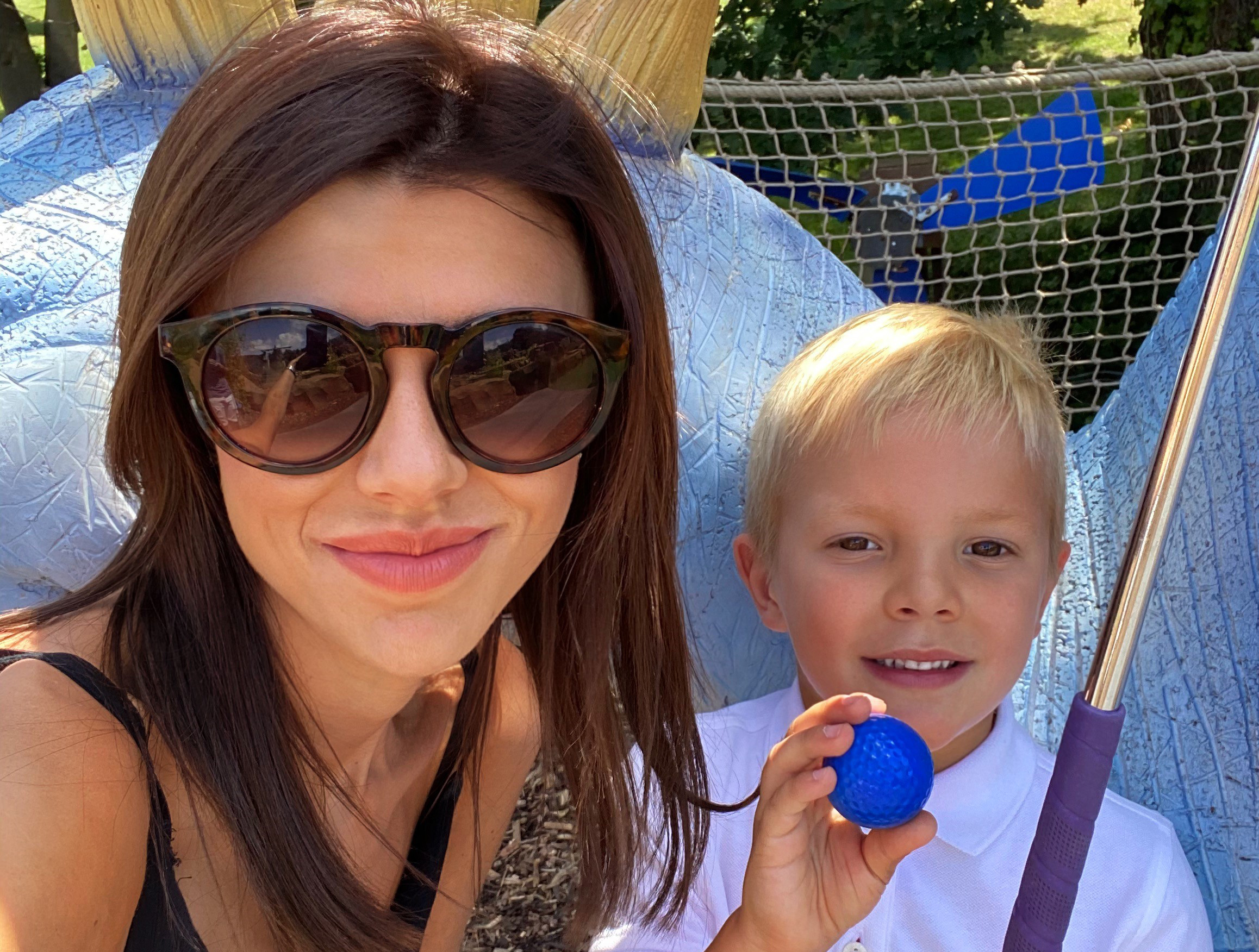 The mum-of-one, who grew up in Langport and attended Huish Episcopi Academy, suffers from debilitating Crohn’s Disease, which has shortened her life expectancy significantly.

And without expensive, pioneering treatment, she is terrified to face the prospect that she might not be around to see her five-year-old son, Alfred, grow up.

Jess diagnosed with Crohn’s disease in 2013.

In November 2016, her symptoms worsened and she started vomiting prolifically.

She started to lose weight at an uncontrollable pace, as she cannot keep any food or liquids that she consumes down – no matter how little or slowly she tries.

Current methods of management for this include regular hospital admissions, central lines, TPN at home and Botox injections.

The incessant vomiting means that the potassium levels in her body drop so low that her heart simply cannot beat properly.

At just 24, Jess suffered her first cardiac arrest in January 2020. She then suffered a respiratory arrest in July, and a second heart attack on August 14.

After each of these she needed to be resuscitated.

If a treatment for the vomiting cannot be found, this cycle will continue to repeat itself.

Crohn’s disease is debilitating in all it’s forms, but the level of severity that Jess suffers means that she has so far been unable to find a specialist in the UK that can propose a suitable treatment plan.

Until her respiratory arrest in July, Jess’s struggle was largely unknown, even to some of her friends.

After bravely sharing her story on social media, Jess was recommended to look at a clinic in Germany that has enhanced technology that can offer more invasive, pioneering diagnostics, as well as an operation that ties the base of the oesophagus around the stomach, tightening the valve and physically preventing the patient from vomiting.

At their wits end, Jess’s fiancé, Josh, set up a Just Giving page where they are desperately trying to raise £20,000.

While this is a lot of money, it should fully cover her treatment in Germany, although with Jess’s latest cardiac arrest this month, the family is concerned they might be running out of time.

Treatment in Germany would be the first major milestone for Jess, and if this is successful the family want to look at the possibility of getting Jess to America to take part in a new drug trial for this degree of Crohn’s and chronic hypokalaemia, but the cost of this is upwards of £75,000.00.

For now, Jess and her fiancé Josh just desperately need to buy more time, which the clinic in Germany is able to do.

“From the bottom of their hearts, we would like to thank everyone that has donated, read and shared my story, and sent well wishes,” Jess said.

“We are so overwhelmed by the kindness of everyone who has tried to help. The operation would mean I could live a normal life.” 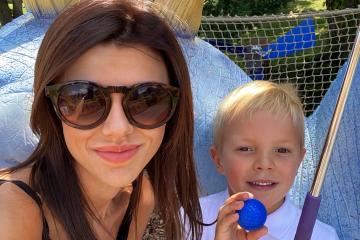