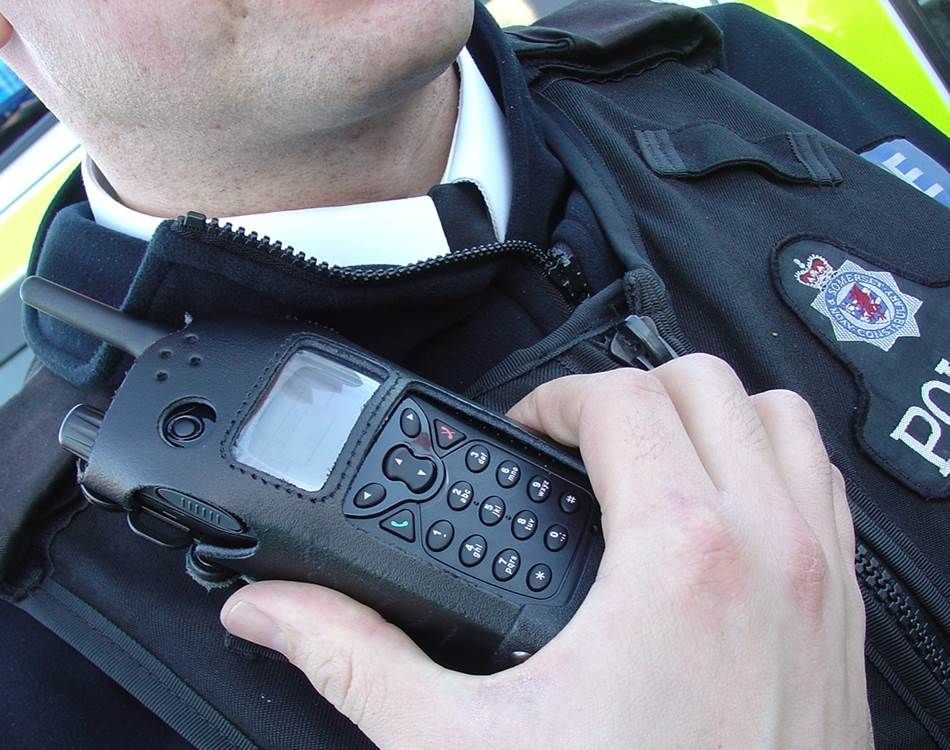 AN 11-year-old girl was targeted in an attempted robbery are she walked through a playing field.

She was pushing her bike along a path through the recreation area in Bishop’s Hull when the culprit pulled her bag away from her.

The offender verbally abused the terrified youngster during the incident.

They then searched through her bag after it fell to the floor before running off without taking anything.

The victim is said to be “very shaken” and remains too frightened to visit the park alone, although she was not injured

Police are trawling through CCTV footage from the area following the attack on Saturday, August 1, between 4pm and 4.30pm.

The schoolgirl described the offender to police as white, aged in their late teens, and approximately 5ft 8ins tall.

They wore dark baggy clothing including grey/black jeans and a dark red/brown hoodie.

They had their hood up over a black balaclava or full face mask.

Investigating officer PC James Hodgson said: “This was a disturbing incident which left the young victim very shaken and scared to walk through the park again on her own.

“We’re keen to speak to anyone who witnessed the incident or who was in the area at the time and saw anyone acting suspiciously.” 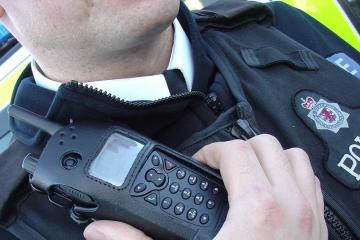