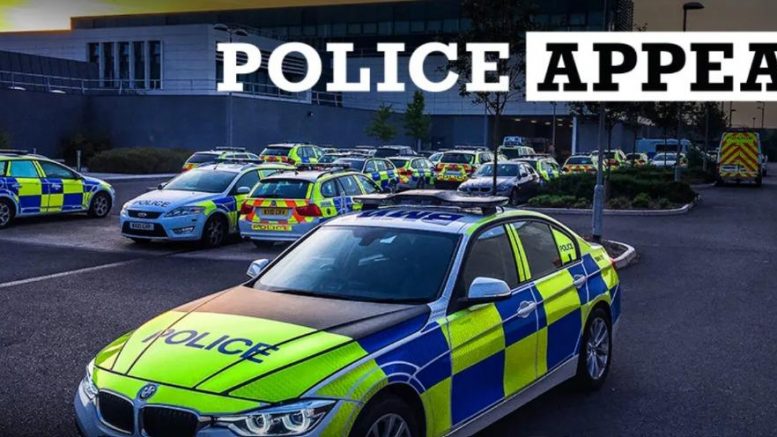 Police are appealing for witnesses and dashcam footage to the incident in which the woman, who was in her 20s, lost her life.

Officers were called to the A371 at Arthurs Bridge, in Evercreech, near Shepton Mallet, at around 8am following the crash.

The woman was pronounced dead at the scene.

An Avon and Somerset Police spokesperson said: “Our thoughts are with her family at this time, who are being supported by a specially trained family liaison officer.”

The road was closed while investigations were carried out. It has since been reopened.

The spokesperson added: “We are now appealing for witnesses who may have been in the area, or anyone with relevant footage, to contact 101 and quote reference 5223001826.”

Alternatively witnesses can complete the online appeals form on the Avon and Somerset Police website. 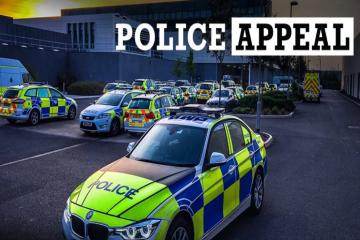 OVER 200 vehicles were stopped by the police in Taunton on Friday night, leading to one arrest and seven reported offences. Somerset County Gazette | News …

A VILLAGE near Taunton is getting ready to celebrate Christmas with its fayre. Somerset County Gazette | News …